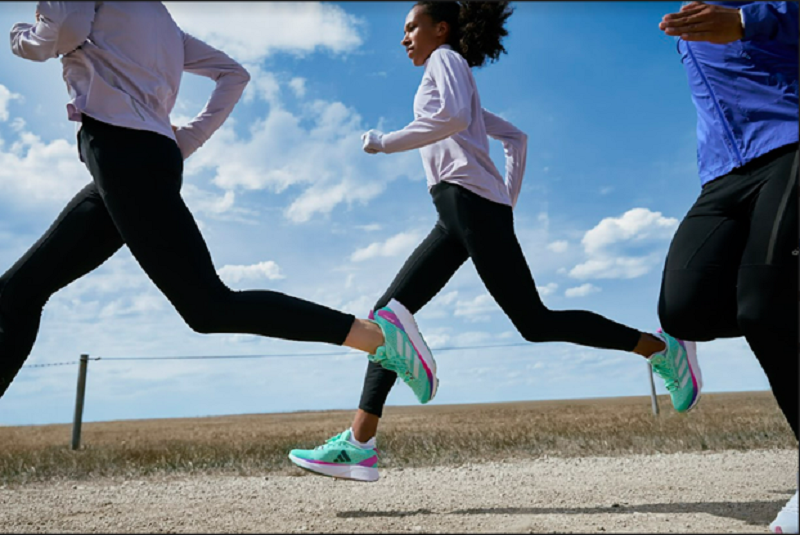 After helping the world’s best runners smash seven World Records in the past two years, the adidas ADIZERO franchise has proven its dominance. And now, adidas is leveraging some of the ground-breaking technology behind the records to launch the new ADIZERO SL. Designed to help runners propel their training to the next level, the ADIZERO SL represents the democratization of winning – an elite-level running shoe, at a lower price point.

Made for runners, by runners, the ADIZERO SL is the perfect running shoe for smashing PBs – whether in training or on race day itself. It features:

Simon Lockett, Global Category Directory Running Footwear at adidas, commented: “The launch of the ADIZERO SL represents our continued commitment to our running community as we offer them a great daily trainer. We’re excited to help runners go faster than ever before as they take advantage of a shoe that includes some of the industry-first technology that has helped the likes of Peres Jepchirchir and Tamirat Tola smash World Records.”

Peres Jepchirchir, reigning Olympic Champion and three-time World Record holder, commented: “During the winter months, in the lead up to big races in spring and championships in summer, that’s when you have to put in the hardest work in training. Having the right shoes on my feet allows me to maximize my training when it counts the most. Whenever I put on my ADIZERO SLs, I feel equipped to run fast.”

The new ADIZERO SL launches in two different colorways – pulse mint for women and lucid blue / lucid fuchsia for men. The product will be available globally from 1 December in-store, online and on the free adidas app. For more information, follow the @adidasZA #ADIZEROSL conversation on Instagram.