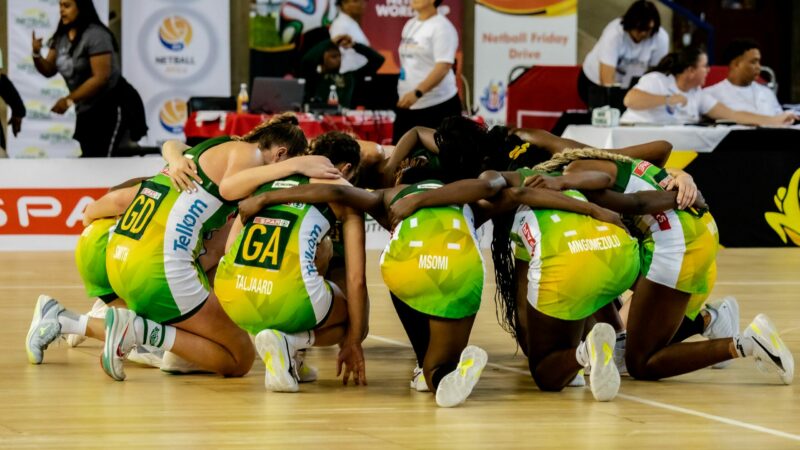 The SPAR Diamond Challenge international netball tournament is making a welcome return later this month, after a four-year hiatus.

South Africa, Scotland and Zimbabwe will be battling for top honours, with the South African President’s XII replacing Malawi, who have withdrawn from the tournament. It will be played at the Rembrandt Hall at the University of Pretoria’s Sports Centre from November 22 to 26. 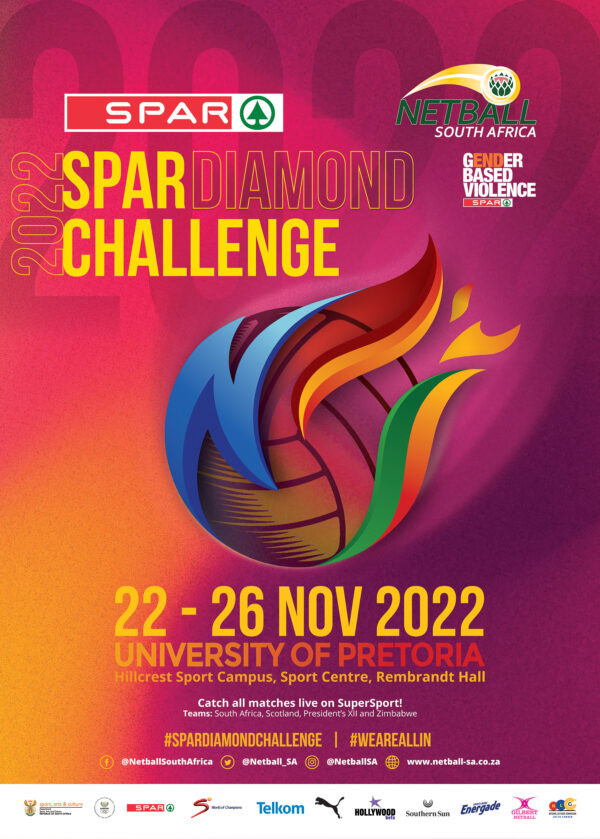 “We felt it was important for us as a federation to have another major tournament before the end of the year,” said Netball South Africa (NSA) President Cecilia Molokwane.

“It is crucial for the SPAR Proteas to get as much game time as possible, ahead of 2023, which will be a very busy year, culminating in the Netball World Cup in Cape Town in August.

“The SPAR Diamond Challenge will give the coaching staff a last chance to assess the team and to look at players ahead of the Quad Series in January,” said Molokwane.

“We need to do well in the Netball World Cup next year and the best way to ensure this is by giving the players as much international match time as possible.”

“SPAR is proud to be the title sponsor of the 2022 SPAR Diamond Challenge in Pretoria,” said SPAR Group Sponsorship Manager Charlene Subbarayan.

“SPAR is committed to the promotion of women’s sport in South Africa and  to supporting this all-important international series,” said Subbarayan.

“We welcome the teams from Scotland and Zimbabwe and we are delighted that the President’s XII will be taking part, as this gives a wider pool of players a chance  to show off their talent.”

The SPAR Proteas squad went into a pre-tournament training camp on November 7, and the team for the SPAR Diamond Challenge will be announced shortly before the start of the tournament.